Nowadays, a great deal of reliability or maintenance departments have concerns (or not) when the moment comes to identify the presence of a misalignment out of the allowed range of performance. Thus, the question to consider is the fact of WHY WE SHOULD PAY ATTENTION TO THE PRESENCE OF THAT FAILURE?.

A statistical analysis of occurrence on the diﬀerent problems related to machinery indicates that approximately:

When speaking of misalignments, we refer to a statistical 50% of all the premature failures that electrical machines may show. Nowadays, electrical engines rotate much faster andreceive more load, and at the same time modern manufacturing tends to use lighter elements, so electrical engines are more and more sensitive to misalignment mistakes.

Alignment is a condition in which two or more machines share their axial lines, that is, they are collinear.

A good alignment between the axes of a system formed by an electrical engine and a driven machine would have the following advantages:

Now, misalignment can be defined as the condition in which the axis of the conducting machine and the conducted one do not have the same center lines, that is, they do not comply with the collinear condition. It is also true there will be a small misalignment for which the perfect alignment is impossible. Thus, it is very important to choose a coupling that absorbs such defect in order to minimize the eﬀorts generated by such allowed misalignment in the performance.

The most common causes for misalignment can be:

Actually, there is always a combined misalignment, that is, the existence of two types of misalignment: angular and parallel. Here, we will briefly explain the typical “diagnosis rules” to recognize each of the misalignment types in a system.

•For a phase analysis, it should have a mismatch of 180 degrees throughout the coupling in the axial direction.

•When the axial misalignment turns severe, it can generate high amplitude peaks to the harmonics of the rotational frequency much higher (4X-8X), of a complete series of high-frequency harmonics similar to the mechanical looseness.

•For a phase analysis, it should have a mismatch of 180 degrees throughout the coupling, in the radial direction.

As we observe each of the speed spectra, either the engine or the pump, we can see that the higher vibration amplitude is associated to 1X and 2X from the rotational frequency, so it can be said that the motor-pump set is misaligned.

Finally, we can conclude that when an electrical engine has an out-of-tolerance range misalignment, there has to be special consideration in minimizing eﬀorts generated from the presence of such force, with the sole purpose of increasing the reliability of the system under study. 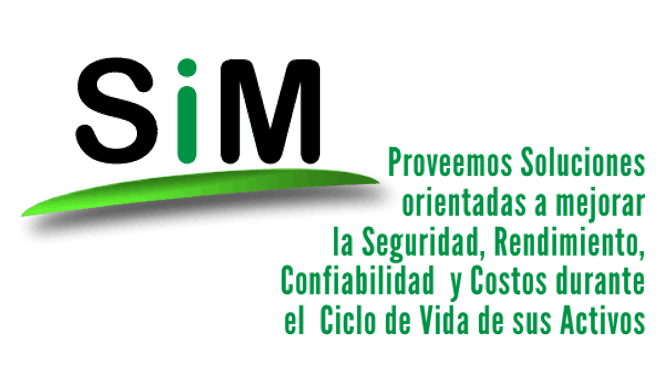