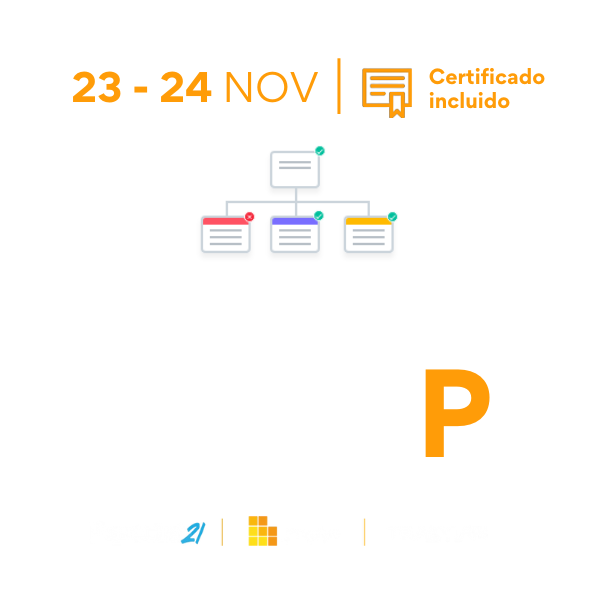 The ABC’s of implementing Asset Management

I have been doing assessments and implementation of manufacturing excellence and asset management in plants for over 15 years. I have been involved in Maintenance and Reliability over 25 years.

I have been in a diverse cross section of industries to include: Aviation, Chemical/ Petro-Chemical, Refining, Pipeline, Production, Pharmaceutical, Pulp and Paper, Mining, Metals, Food and Beverage and Discreet Manufacturing. I have been in plants that have continuous process as well as batch. I have been in and observed high speed, high tech as well as job shop and hand assembly type processes. It does not matter where I go or what industry I’m in, I always get asked the same question before we start, “ What will make this initiative succeed or fail?”

There is no “Silver Bullet” answer to that question, but I can tell you there always seem to be the same underlying factors of why the initiatives fail.

As a result of those engagements and questions, I have developed what I call the ABC’s of Asset Management but can be applied to any strategic initiative. Having these in place does not guarantee success, but it definitely sets the stage for ensuring a sustaining change.

ALWAYS have the right executive champion or sponsor.

How do you de fine or know you have the right champion or sponsor?

1. They must be committed to the change and not just give it lip service. There must be some driving force or reason for the change. Sometimes it can be a down turn in industry or an upswing. Sometimes its an ultimatum from the board/ stock holders. Sometimes it’s due to an injury or regulatory fine. This is called the defining emotional event. If they are not committed, it will become obvious very quickly and the old adage “If it not important to my boss, then it’s not important to me” will be pervasive throughout the ranks.

2. They must understand that this in an initiative not a project. A project has a beginning and a de ned end. A project is usually measured on time on budget. This is an initiative and therefore will never end. Measuring success is always required to maintain corporate and plant support. Its imperative to set goals for each phase and attain them, but also knowing that as each goal is set and met, new ones will be automatically established for the next phase or evolution.

3. They must understand the initiative is long term. It is a journey lasting 1 to 3 years minimum and most likely 5 years or more. Changing culture takes time. Change is messy. The one thing that can be counted on is that things will get ugly before they start getting better. I like to say “No one minds change, until it effects them.“ When looking at people and the human dynamics of change, there are four classes:

• Innovators (< 5%) BLUE – They change for the sake of change. They always gravitate to it and will change because they feel that it may not be today but at some point it will make their lives better.

• Early Adopters (@10%) GREEN – These are visionaries or crusaders. They already believe in what you are doing and believe that change is necessary and the answer to getting better.

• Pragmatist (@75%) YELLOW This is the majority of the personnel and this group wants change but is skeptical. They are holding o completely committing until they are sure that the company / Exec Champion is really serious about the change. They require proof. This is the group that is tired of the flavor of the month.

5. They must be prepared and committed to do what is necessary when it gets hard and ugly. As we talked about above, the Laggards will not change unless forced to change. To wait for these individual to attrite through retirement or self-departure puts the whole initiative at risk. They can become an anchor weighing down all the forward momentum. They can undermine all the positive interaction. The executive sponsor needs to take action on those individuals that within the Laggards that are counter productive.

6. They will need to have the budget and discretionary spending to commit time, money and resources to the initiative. This in many cases proves to be the hardest part of all, as they too often believe that their sta can accomplish the initiative as an additional duty or in their spare time.

Like in the animation below, the maintenance manager is trying to maintain or x the plant single handedly (i.e. rowing up stream as hard as he can in effort to keep the plant from crashing over the edge) while simultaneously implementing Asset Management initiatives (i.e the motor). The whole time senior management is telling him that if he would x the motor, all would be fine.

BEFORE you begin, have a vision or model of what you are implementing and what it will look like when achieved

Say, for example, its summer break and you make the decision to take a family holiday. You put the kids in your car and start on a trip with no real destination in mind, no plan and no map. You may eventually get there, but would you recognize it once arriving? Would your path be a very erratic, non-direct route? Would it cost you more in gas, vehicle wear and tear, food, accommodations and lastly frustration? Is there more of a chance that the car would break down along the way? Is there a chance you never reach destination?

Too often organizations start down the path of asset management without any real vision, model, end state or destination. They pursue excellence because that was a buzzword that was thrown out during a corporate meeting or at a conference describing what other best in class companies do. They engage tactically and disjointed versus strategic and well planned.

It becomes very hard if not impossible to reach your destination if you don’t know: 1. Where you are today? 2. Where you are going? 3. How to stay on track? 4. What it looks like when you get there?

It’s easy to get distracted with the day-to-day operations and challenges of running a site. Those organizations that have been able to adopt and sustain asset management change do it through constant & consistent implementation.

Take for example, a fairly large multi-national, Multi-site manufacturing company. The company had set up each of the sites as its own business unit and the site General Manager had full autonomy. All site GM’s reported to a VP/COO. The COO made the decision to implement an Asset Management model. They spent a lot of time and money to develop a model. Assessments were accomplished at each site against the model. A high level recommended course of action (RCOA) was developed and delivered for each site. Instead of implementing at each site using the same company or companies, that had developed the model and conducted the assessments, the COO left it up to the GM’s to execute on their own and to implement the model however they chose. He let them determine if they would use the RCOA or development their own. They got the choice of whether to use internal resources or an outside change agent. If not internal resources, he let them pick what company would be the outside agent of change instead of an approved partner. He let them pick and chose what if any of the plan to implement and the time frame to implement. Can you guess what happened? Less than 25% of the sites even engaged with the initiative because the GM’s did not believe in it, did not want to invest as it would have a negative issue on budget and therefore bonus and were not being measured on it’s progress. Of those that engaged, 3 different companies were used as outside agents and none were certified in the model. The initiative had very lack luster results and eventually, they had to start over. The company spent over 10Million and then had to start over.

The term Constant and Consistent, I am referring to not only consistent in terms of the model and process, the assessment, the change methods, the tools, the personnel, but I am also talking about consistency in the change itself. That no matter what is going on within the plant or the company, the initiative must have constant persistence. It’s very tempting to cut the spending or reallocation of resources when things are not going perfect but when the time comes to start up again, it becomes very difficult to reenergize.

This section is best defined by the quote from Calvin Coolidge.

Nothing in the world can take the place of Persistence. Talent will not; nothing is more common than unsuccessful men with talent. Genius will not; unrewarded genius is almost a proverb. Education will not; the world is full of educated derelicts. Persistence and determination alone are omnipotent. 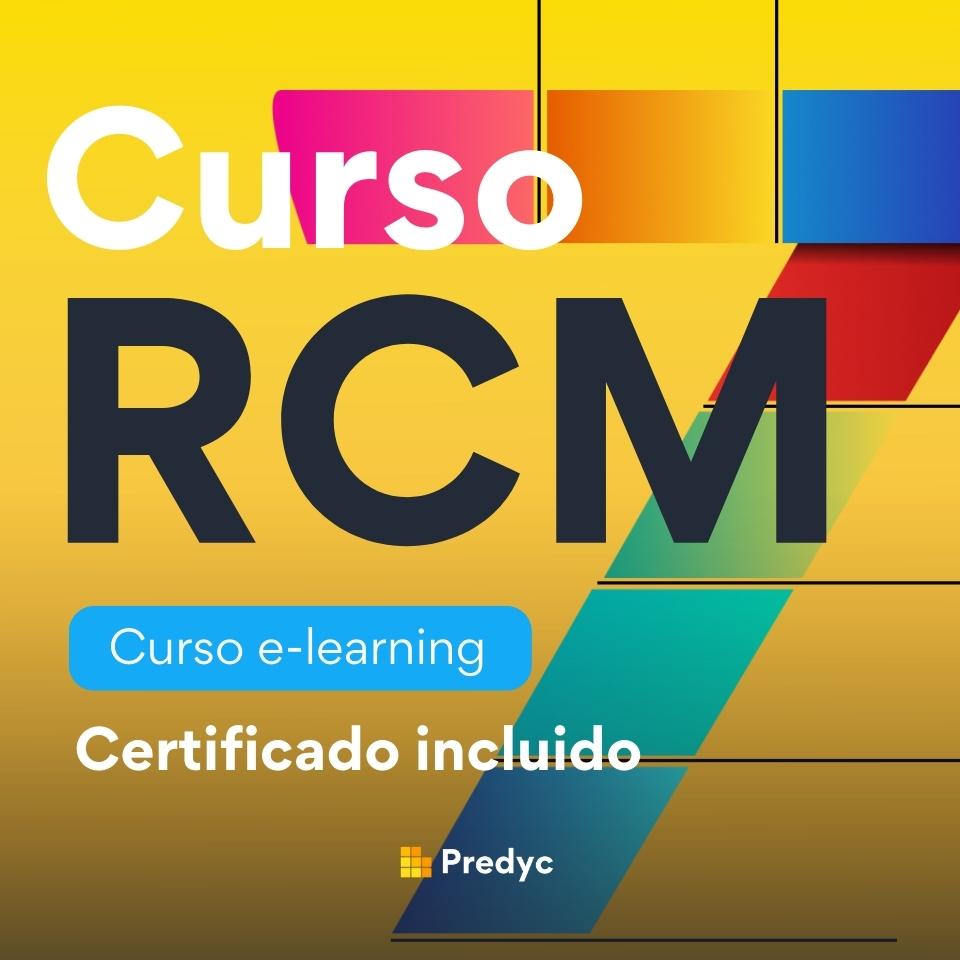 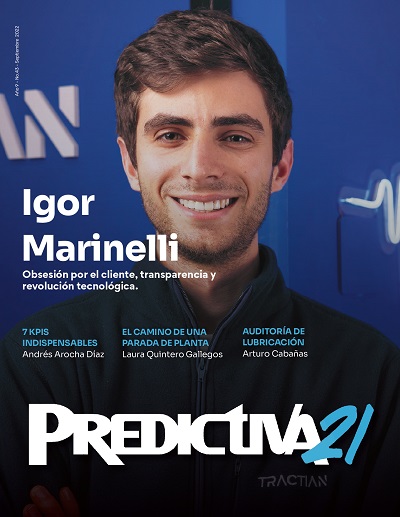 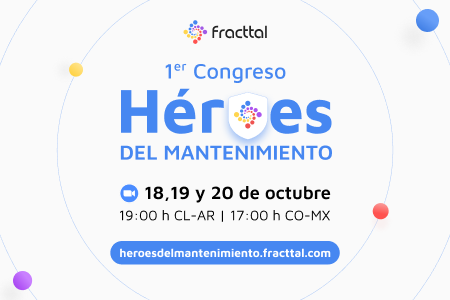 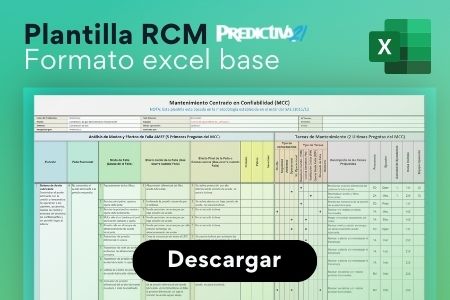 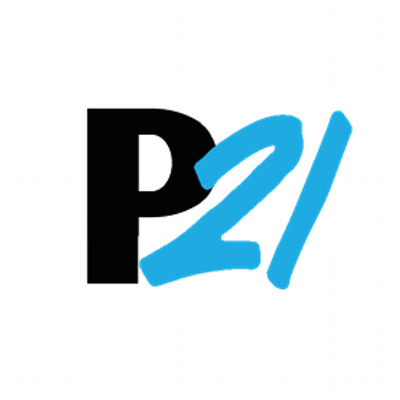